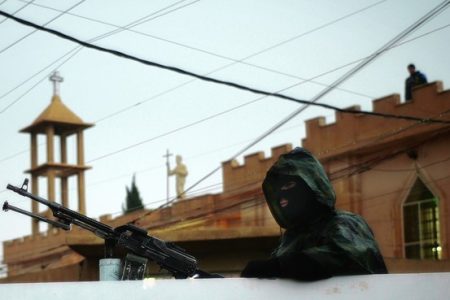 ARTELLA, Iraq—The plight of Iraqi Christians since the fall of Saddam Hussein has been agonizingly personal for Aram Butrus Matti.

Hanging on the wall in his parents’ home here in northern Iraq are photographs of his cousin Yonan, his cousin’s spouse and their three-month-old son, who were among some 50 worshippers killed by suicide bombers in a Baghdad church in October 2010.