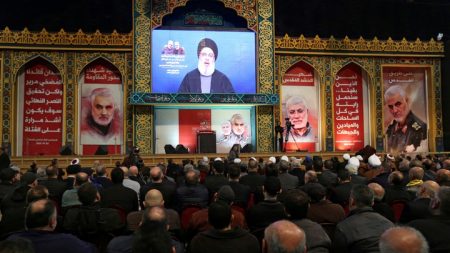 The killing of Qassem Soleimani was a monumental blow to the country’s regional ambitions. It could be about to go back to basics in its response.

About two years ago, Qassem Soleimani delivered a speech at a ceremony in Tehran marking a decade since the death of Imad Mughniyeh, the senior Hezbollah commander killed in a car-bomb explosion in the heart of Damascus, an attack carried out by the CIA with support from Israel. Standing in front of a huge portrait of Mughniyeh superimposed against a panorama of Jerusalem, Soleimani addressed an audience of senior Iranian officials, as well as representatives of Iran’s proxy militias in Iraq, Lebanon, the Palestinian territories, Syria, and Yemen.