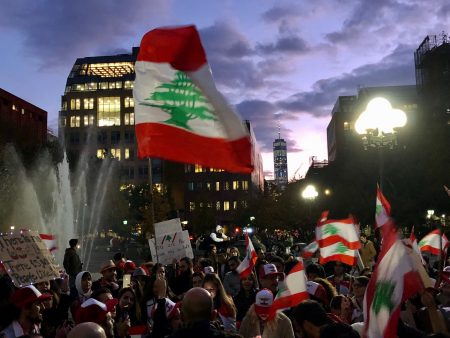 Last year started with the toppling of regimes in Algeria and Sudan and ended with Iraq and Lebanon in revolution mode. Across the region, there has been talk of a second Arab Spring. Syrians have been watching all of these, especially their neighbours, the Lebanese.

‘What happened in Lebanon was a gamechanger. It made us think about ways to move the “stagnant water” in Syria,’ said Ahed Mourad, an activist from the southern province of Suwayda who has been living in the Netherlands for three years.